A-Z List of Titles to search for specific titles of e-journals.

Most databases use a help feature that explains how to conduct simple and advanced searches. If you search a database and do not find the results you want, use Ask Our Librarians for assistance. Library staff are happy to help you find what you need!

This guide provides an overview of the Library's recommended materials related to world history, including databases, books, journals, reference materials and other resources, print or digital, that are accessible through different websites and platforms.

Most print titles you see in this guide are shelved or organized within Class D of the Library of Congress Classification.

Most titles are located in Tier 2 as mapped in the image below. The spread on the shelves varies as new titles are added regularly. For shelf information, refer to the catalog. 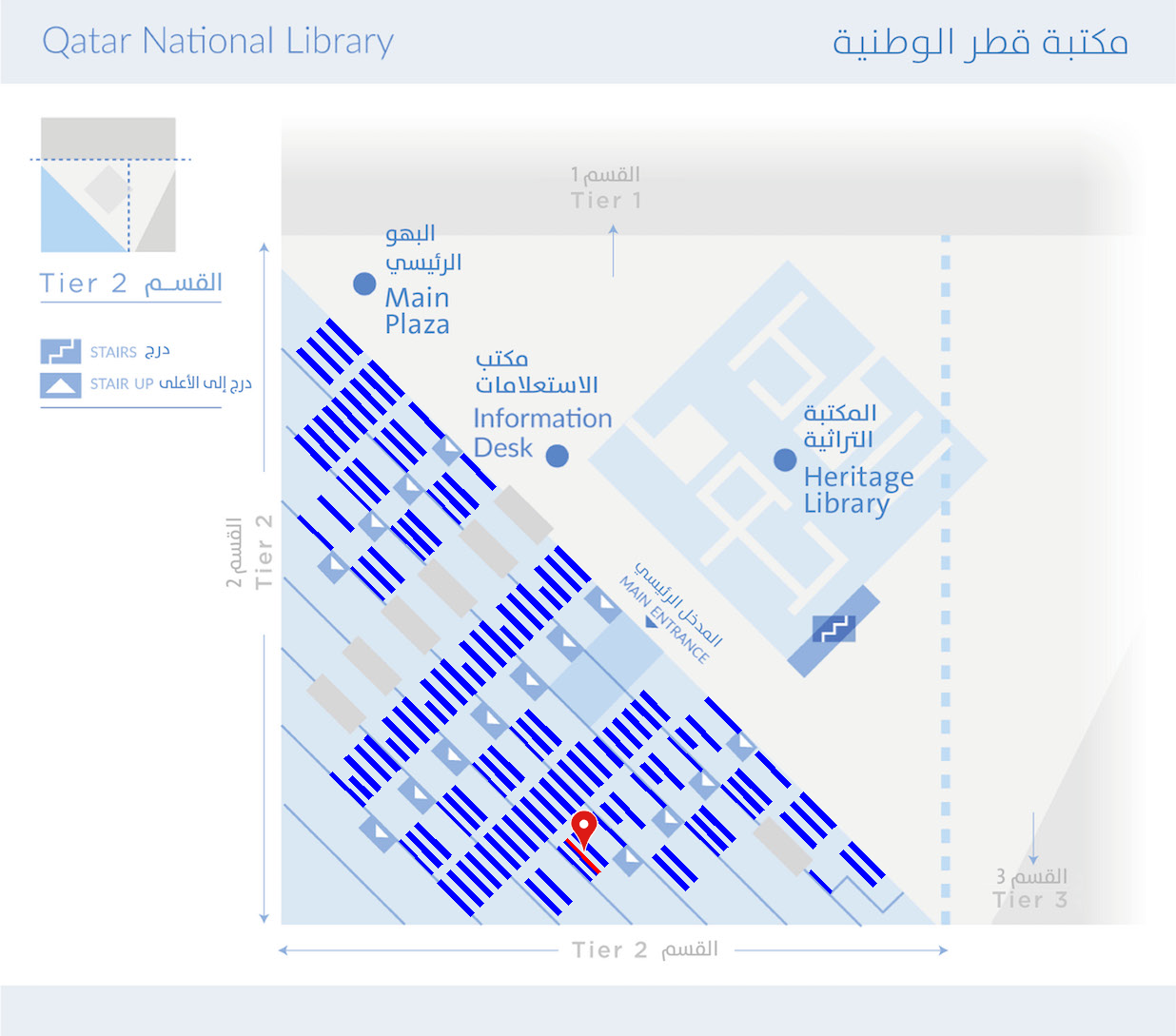 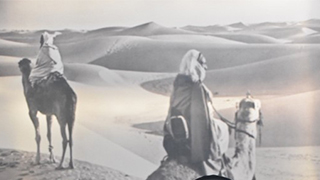